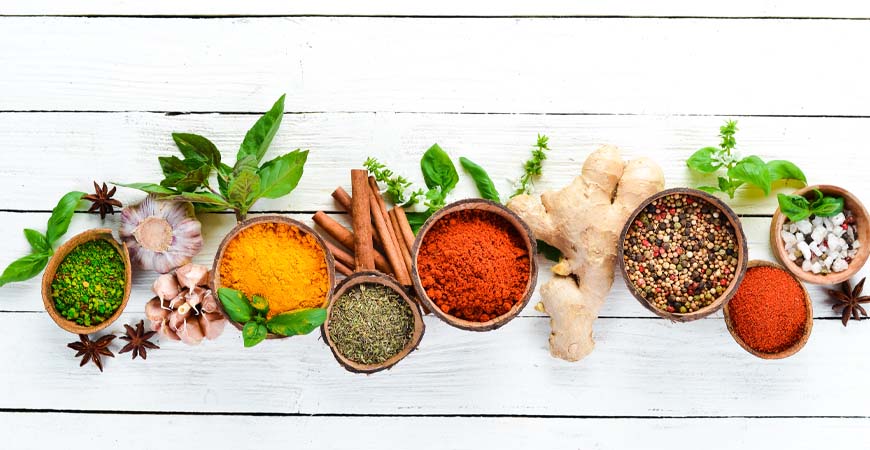 Masalas are a mixture of ground spices a masala powder is the ground powder of a whole spice mixture used in Indian cooking and are the basic ingredients of the Indian daily diet. Indian cuisine makes frequent use of different types of masala powders. Every masala has its unique flavour. According to Ayurvedic medicine, these powders are considered to elevate body temperature. Here we are presenting the authentic sahibaa masalas. All of them are prepared to have a distinctive taste and aroma. These sahibaa masalas are organic and handmade in India. Sahibaa’s Masalas are not just a blend of spices. These masalas are a combination of all the spices which has a deep-rooted tradition in India. Sahibaa’s masalas have made cooking so much easier in India.

Sahibaa offers more than 50 types of masalas. Some of them are mentioned below:

Each type of masala powder has its own set of ingredients that make up the masala which gives it a unique flavour. Some are simply toasted in a pan while others are roasted over an open fire. It is then cooled and ground finely into a fine powder using either a mixer or blender. When using masala powders in cooking, it is important to keep in mind that they can vary significantly in terms of strength and flavour. For this reason, it is always best to start with a small amount and then adjust according to taste.

If you are looking for pure Indian spices, then Sahibaa masalas are the one for you.

Discover an assortment of authentic and exotic spices offered by Sahibaa. Our online store is exclusively designed for the true Indian who craves the “restaurant wala Swaad Ghar pe” while consistently trying to better themselves and their family’s health and hygiene with every bite. Delivering the Swaad Wali Khushboo since 1996, Sahibaa has truly become a staple in our everyday diet. Sahibaa Masala gives your food the perfect flavour, colour, and texture without employing any artificial substitutes or preservatives. The spices provided by Sahibaa are wholly genuine as they are prepared using only whole spices. These spices are free of artificial colours and preservatives, and they have been prepared according to standards set by FSSAI (Food Safety Standards Authority of India). 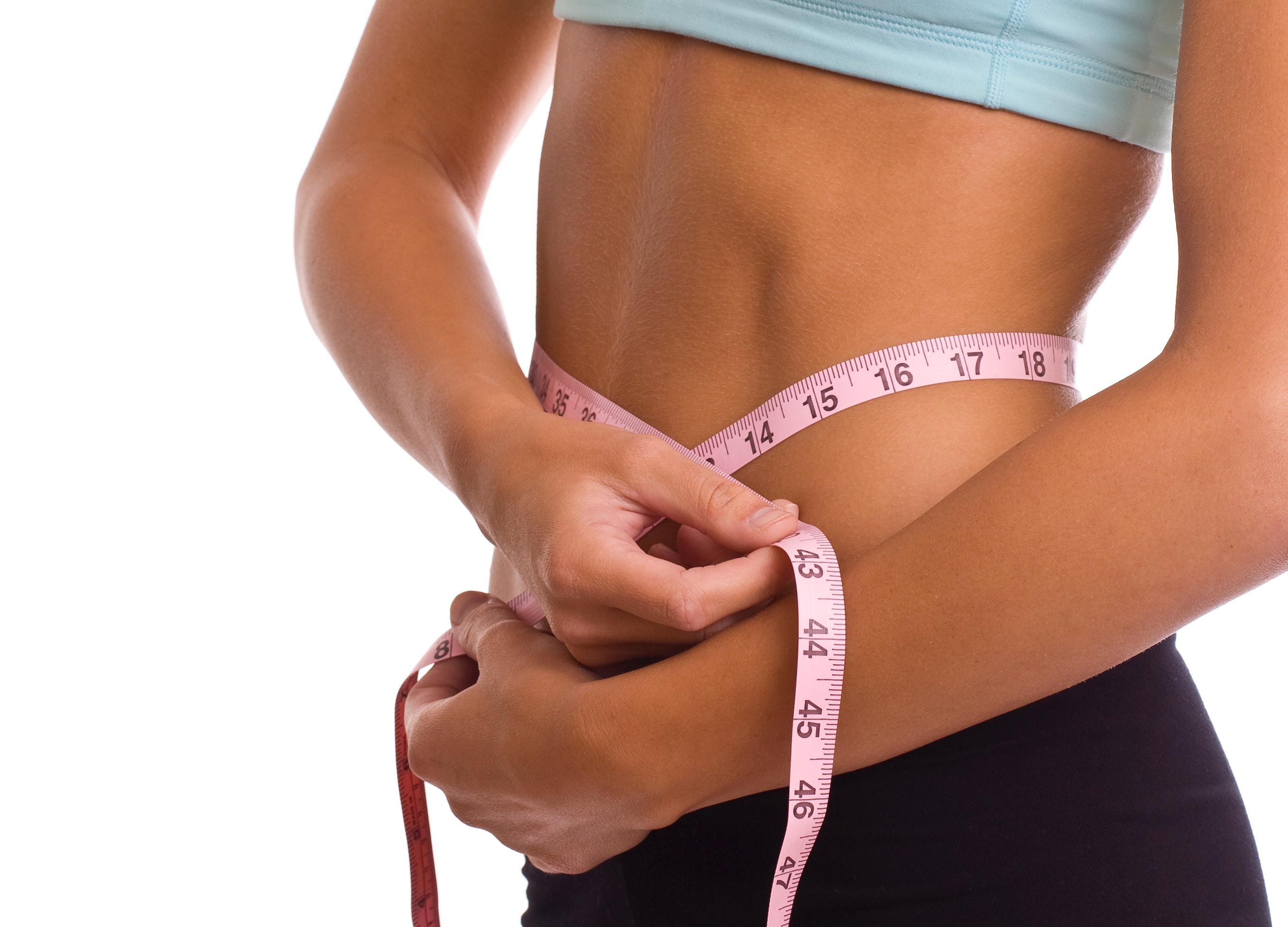 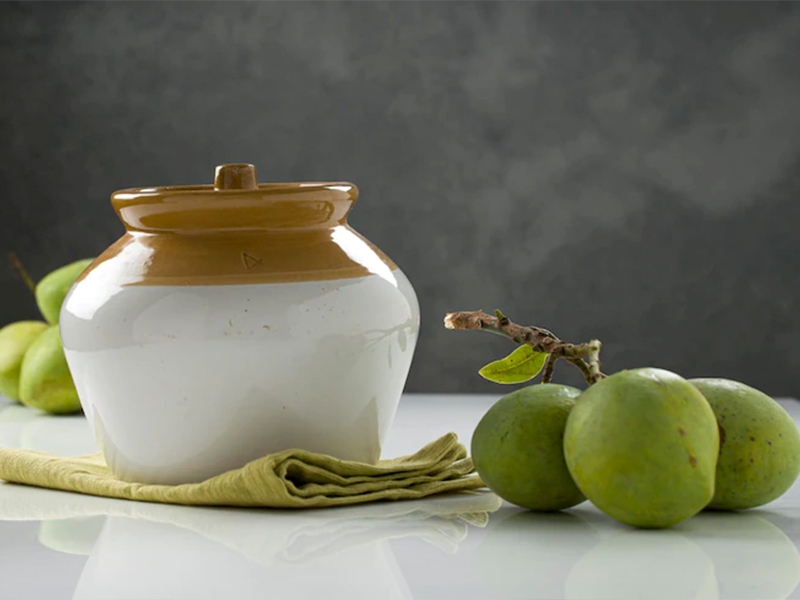