All About Indian Spices

It is said ‘Variety is the spice of life’, and we know that spices add variety to any food that we eat. It’s the spices that add versatility and taste to our food. Any food without spices would taste bland and flavourless. The odour and impression of spices are responsible for any food to taste and smell delicious. But, do you know all about our own Indian spices?

well, talking about spices, seasoning and piquancy of Indian spices top the list and leave behind every other spice hailing from any corner of the world. Indian spices are so much zesty that any food cooked with its addition smells irresistible. Along with it, there are several benefits of spices. Though there is an innumerous number of Indian spices, here we will discuss the most talked about and popular spices that every Indian household and restaurant cannot do without. I am sure you will be awestruck to know such facts on Indian spices.

Cayenne Pepper popularly known as lal mirch is a very important ingredient for the preparation of Indian chicken and mutton dishes. Preparations like Kadai Chicken, Mutton Korma, Mutton Curry, Chicken Kasha has to have Lal Mirch in it to taste and look delectable and savoury. It is a red powder formed from red chillies and adds heat because of its taste and is said to have high content of pro-vitamin A.

Cinnamon is also known as Dalchni. It has a perfect combination when cooked with chicken or rather red meat as it has a very hot smell. It is derived from laurel trees. Dalchini flavour also has a good fusion with sweet dishes like cakes or fruit pies.

Popularly known as Jeera, is one of the major ingredients of any Indian kitchen, be it a hotel or a home. Without jeera, mutton and chicken dishes like Chicken kadai, chicken bharta, chicken chaap, gongura mutton curry or chettinad mutton curry would not taste appetizing and heavenly. However, cumin is not confined to non-veg recipes only. It goes well versed with items of veg also.

Coriander seeds are popularly known as Dhania. You can also use it in powdered form. It is derived from parsley and mixture of dhaniya in any food makes it easier to digest.  Dhaniya powder goes perfectly with Indian fish recipes and curries. It has a sweet taste with a citrus flavour. The versatility of this powder makes it a chief component of popular Indian dishes. And since it is easier to digest, people prefer coriander in most of the dishes.

It is a combination of cloves, cumin, peppercorns, cardamom, cinnamon and bay leaves. Garam masala is the most popular spice as it comes with a combined flavour and taste of all the mentioned contents. The blending of these conjugated spices in your dish whether it is chicken, mutton, fish or a vegetarian recipe, makes it extremely toothsome, inviting and delish.

Popularly known as Haldi. It not only has a taste and flavour value but also has high medicinal qualities. It has an earthy aroma and is capable to add a rich yellowish tone to any food.

Though the above-mentioned spices top the list of Indian spices, yet few more pure spices are also used in Indian dishes and do successfully add high zest and tanginess. Such spices are :

Even in the market and groceries, you would find Indian spices being sold in combined and packed form for a particular dish by several companies. Manufacturer of spices sells such boxes containing a preserved form of spices in powdered form. In the Indian market, the best manufacturer of spices is Catch spices, Sahibaa spices, MDH spices and the list goes on. 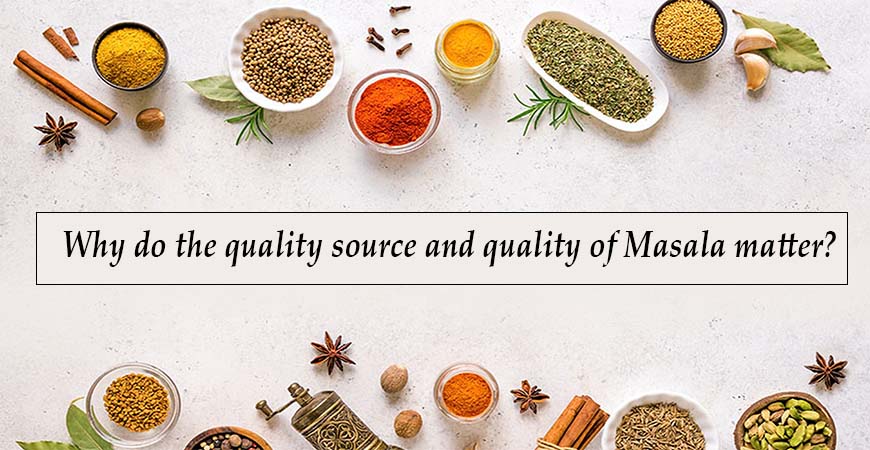 Why do the quality source and quality of Masala matter? 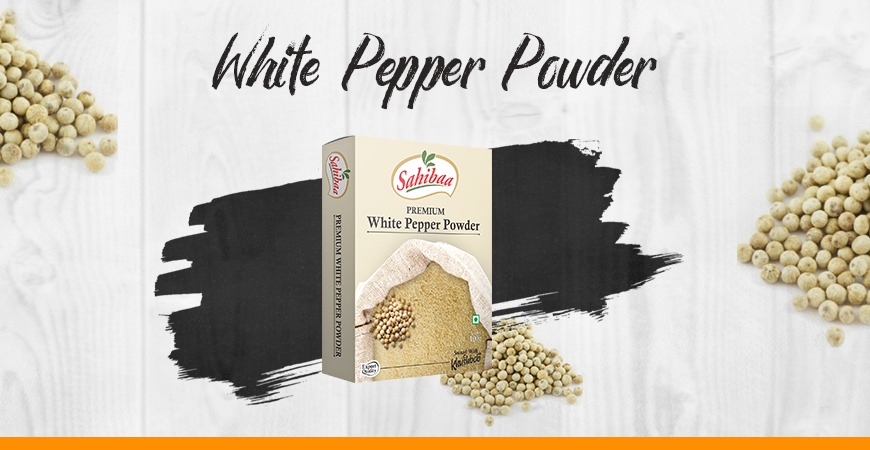 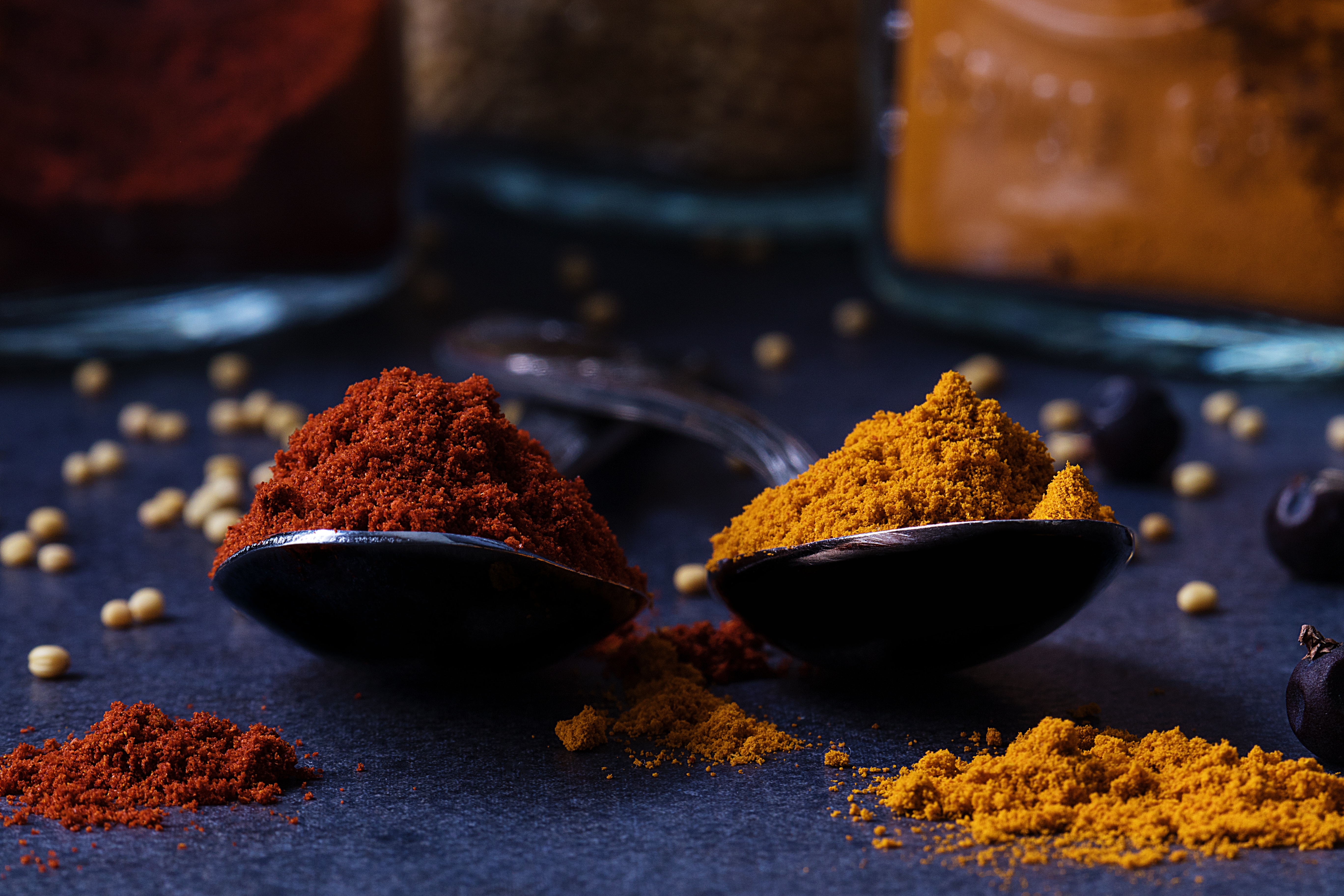